A community approach to distributed design

The concept of distributed design is gaining attraction, and due to global challenges it is more relevant than ever before. During the past 5 years the concept of distributable design and production has been explored by many great designers, makers and architects, but the potential is in many ways still to be unfolded. 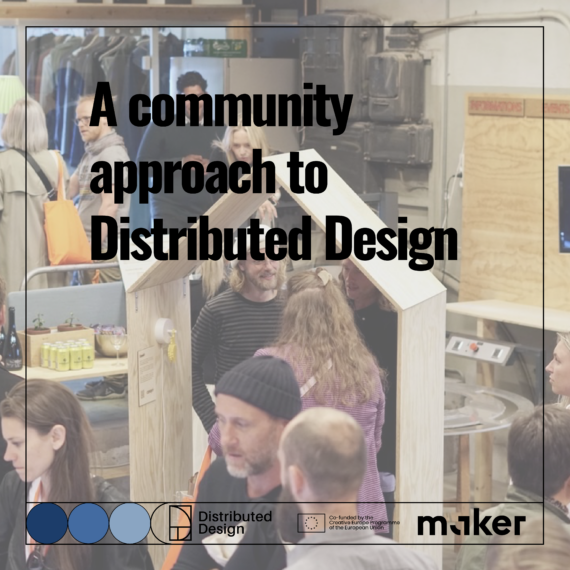 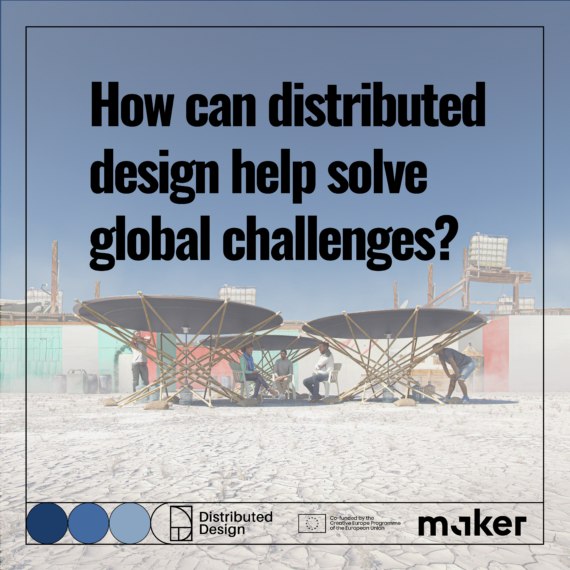 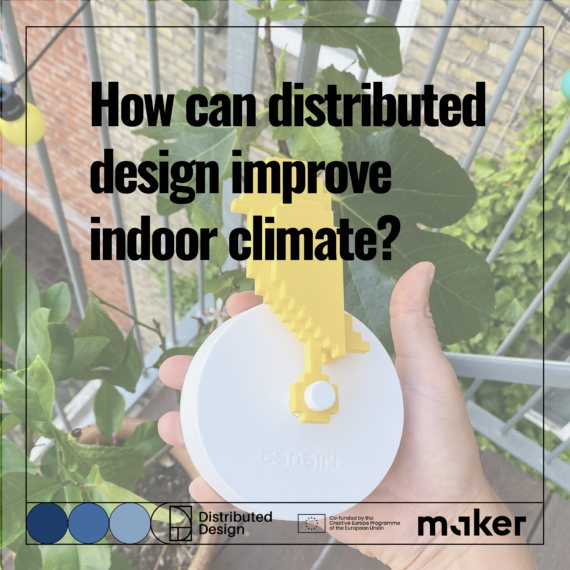 The Danish association, Maker, is one of the funding partners of the Distributed Design Platform, a project funded by Creative Europe, and continually works to unfold this potential and work with local and european designers and makers, to pinpoint distributed design as a substantial design approach that holds great potential.

The “Portable Solar Distiller” is a low tech solution to distill polluted water and sea water. Utilizing the energy from the sun to clean (distill) undrinkable water. It is a scalable and flexible structure that merges local resource and freshwater production, community architecture and open design strategies.

The design is meant for adapting local resources, materials and needs, which makes it a versatile and distributable design that can be built and re-mixed for local specific contexts. With this design Henry Glogau provides the possibility of community engagement and co-design principles.

Portable Solar Distiller was exhibited during 3Daysofdesign as part of Maker’s exhibition from 14th-17th of June 2022. During the final event and reception Henry Glogau did an inspiring talk about his work, and how distributed design can be used to improve life on a global scale.

Henry holds a Master’s degree in Architecture and Extreme Environments from the Royal Danish Academy in Copenhagen, Denmark. He is currently employed at 3XN/GXN architects.

Despite his young age (age 25) he has already gained national and international attention for his work and won a great number of awards. 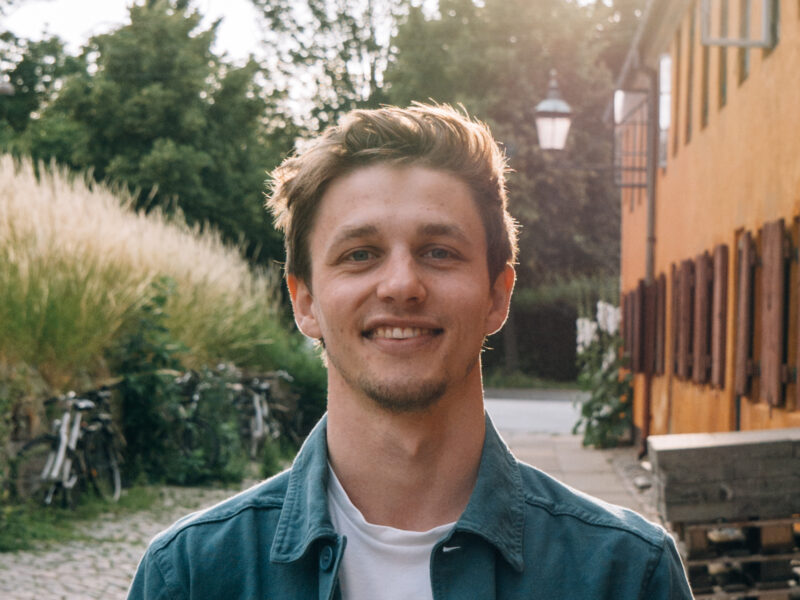 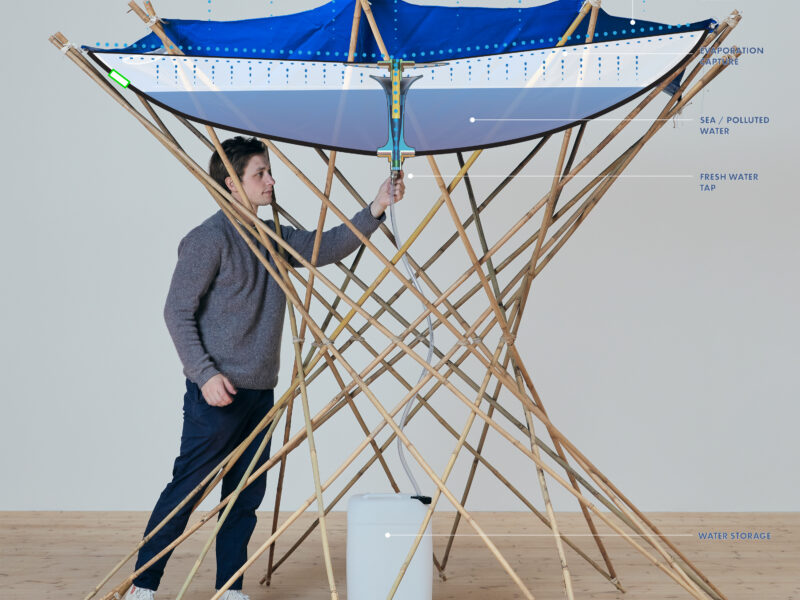 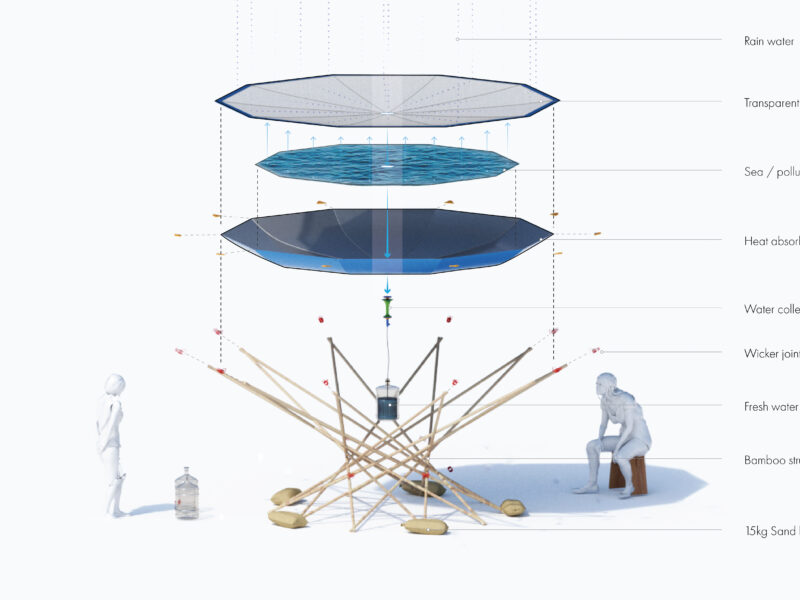 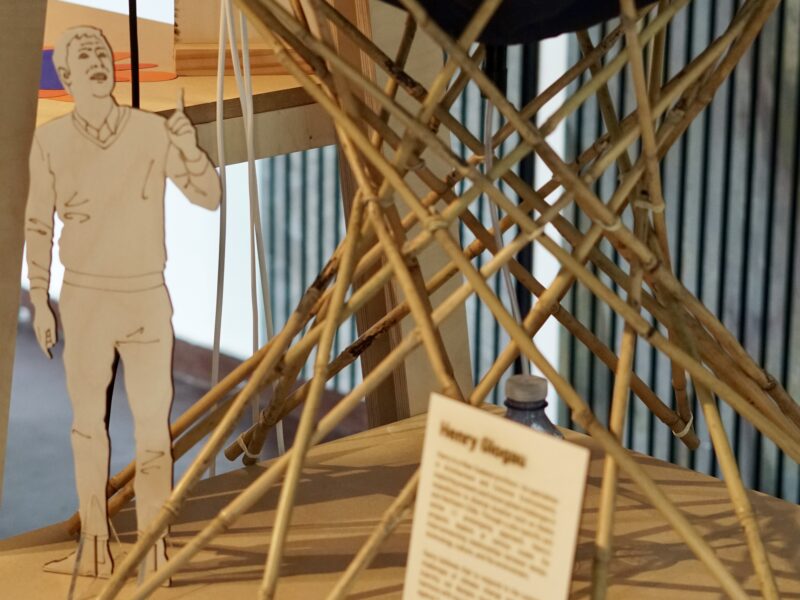 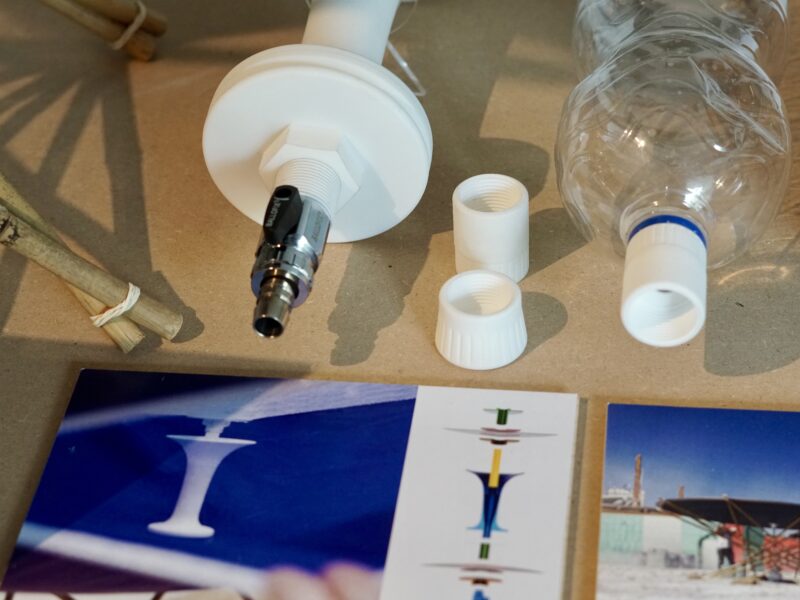 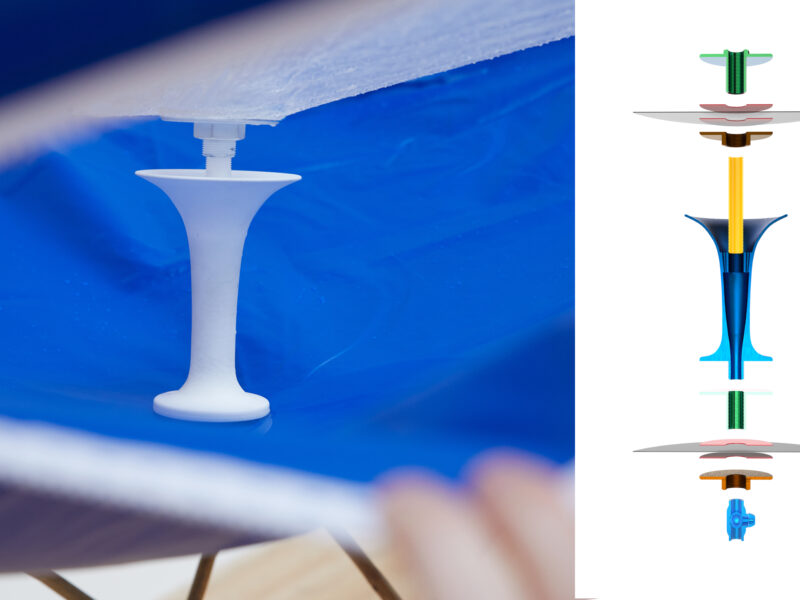 Canairi® is an award-winning indoor fresh air monitordeveloped by Hans Høite Augustenborg and Andreas Kofoed Sørensen. It is an off the shelf product that is conceptualized from the ‘canari analogy’ from coal mines in the past, where mine workers brought a canary with them to detect toxic gasses. When the canary fainted the miners knew that they had to leave the mine. The Canairi® works the same way by utilizing a simple CO2 sensor, a motor, battery and a simple yet intriguing and playful design.

During 2022 they succeeded their Kickstarter campaign with more than 3.2 millions DKK. During 2022 Hans and Andreas teamed up with the designer Oliver Gormsen and began a membership in Maker’s shared workshop, Viadukten, to develop a DIY version of Canairi®. The design is built for DIY enthusiasts and made for design for distribution. The base of the DIY Canairi® is a 3D printed chassis and bird, Arduino and CO2 sensor. It is protected with an open source non-commercial license.

Canairi® and DIY Canairi® was exhibited in Copenhagen during 3daysofdesign the 14th to 17th of June 2022. During the exhibition the two founders, Hans and Andreas, did an impressive talk about their journey from idea to successful Kickstarter campaign and approach to opening up their design to a broader ‘maker-community’. Canairi® was furthermore nominated within the ‘People’s Choice’ category during Distributed Design Award 2022 and has won a number of both national and global awards for their design. 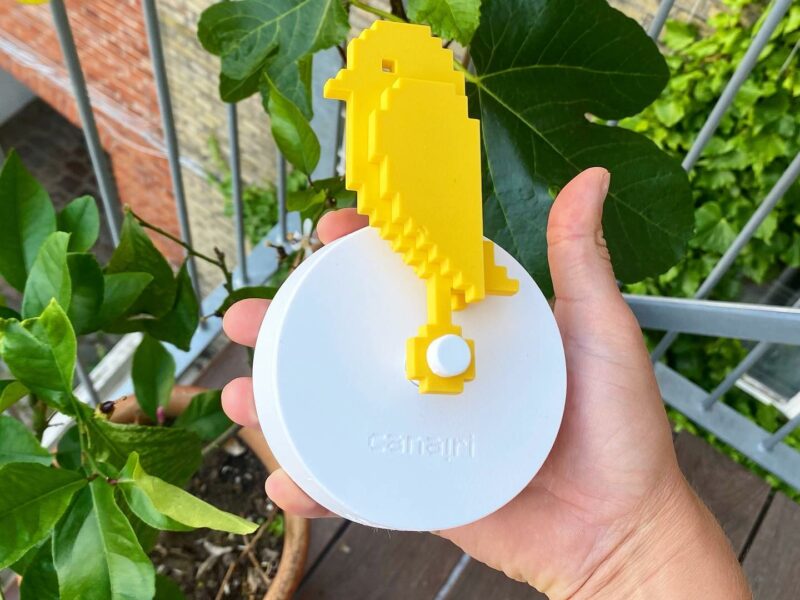 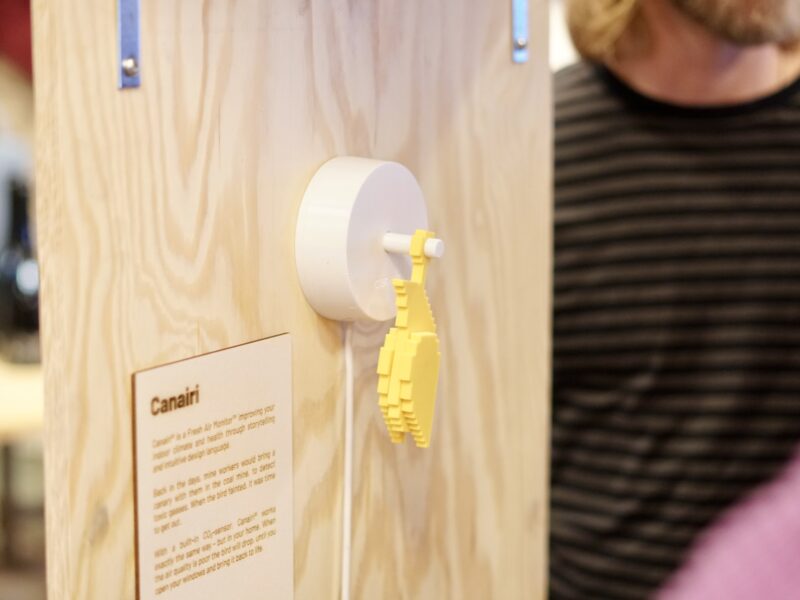 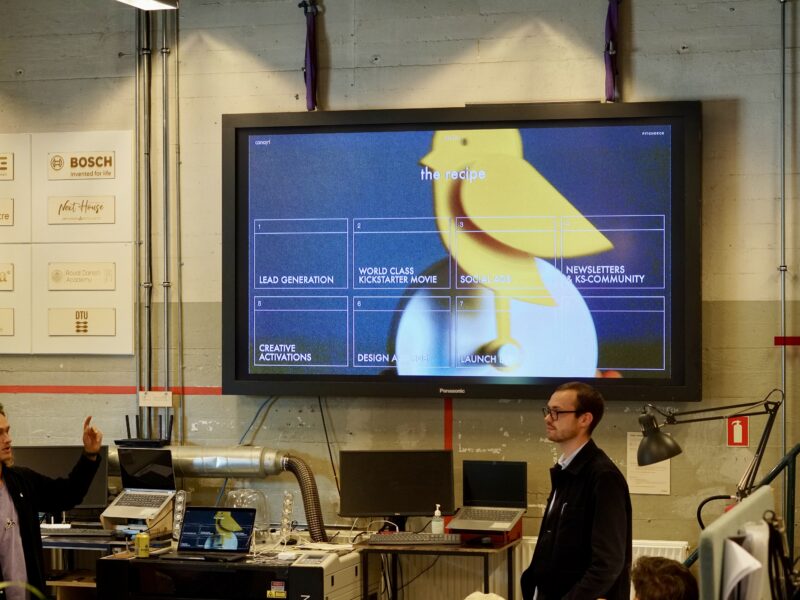 For more info about and news from the Distributed Design Platform